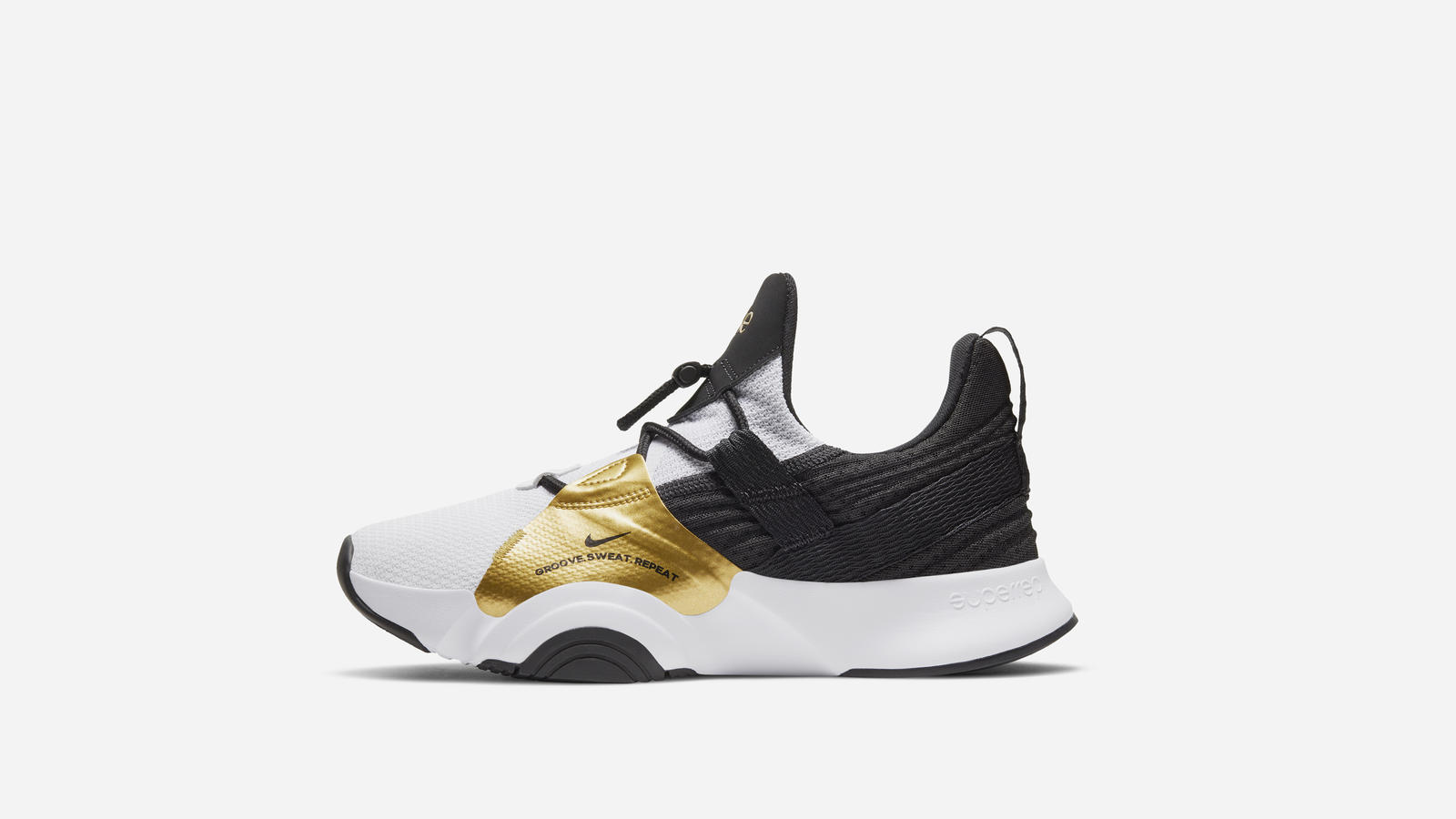 October 15, 2020 – More than two years ago, at the start of her ongoing collaboration with Converse, Feng Chen Wang, like many designers before her, requested pairs of the Converse Chuck 70 to complete her SS19 Menswear presentation at New York Fashion Week.

Equipped with more than 30 pairs, Wang captured the global attention of the creative community when she presented her vision of the canvas sneaker: a carefully deconstructed and delicately reassembled Chuck 70 concept shoe, complete with hand-painted details. Wang continued to tinker her concept through shape, style and color, and a few weeks later, debuted fresh iterations during her show in Shanghai.

Shortly after the show, Converse and Wang began work to figure out how to formalize the bold concept and bring it to wider audiences. During the following year, after numerous rounds of construction, fit and colorway explorations, the team engineered a design and finalized a color palette that demonstrates the cohesion between Wang’s deconstructed ethos and the classic Converse silhouette.

The result is all about honoring the icon, but boldly breaking the structure.

The Chuck 70 2-in-1 unifies two alternate sizes of Chuck 70 to converge form and style in one approach. Not dissimilar to the exploration of layering often seen in Wang’s eponymous brand and her recent Converse collaborations, the silhouette is crafted with “two” in mind: a paired organic canvas overlay, double-layered foxing tape and a modified outsole, spliced into four quadrants. This intentional design keenly demonstrates the duality of Wang’s idea while providing the wearer with enhanced “flex” in their step within the highly-structured build.

The sneakers also feature a double-lace loop for alternative styling, and Feng Chen Wang’s namesake logo appears on the heel, sockliner and laces.