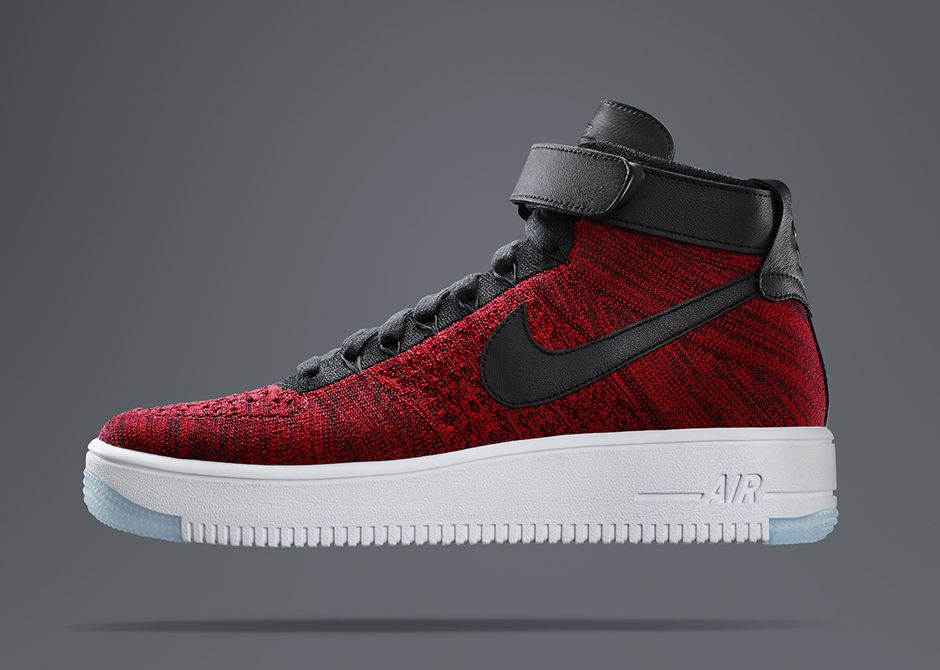 “I wish I was a little bit taller, I wish I was a baller, I wish I had a girl who looked good I would call her, I wish I had a rabbit in a hat with a bat, and a six-four Impala.”  Skee-Lo.  Another throw back track.  This song was crazy big when it came out.  Too bad the rest of the album doesn’t live up to the same hype. I only listened to it once or twice though.  And that was about 20 years ago.  Maybe it aged like a fine wine?  Doubt it.

When “I Wish” came out, it became my defacto jam in high school, at least within a small group of friends.  If you turned the lyrics to that song into a checklist, there would be quite a few things I could easily check off.  Side note:  Thank the powers that be that this track was actually popular. I can’t imagine what life would’ve been like if a song like “Tiny Dancer” would’ve been thrust upon me. Lucked out on that one.

Let’s take a look at that checklist.  Wish I was a baller?  Check.  For most of high school, ball was life.  Every day I could, I’d hit the courts in the spring, summer and fall.  In the winter, played in open gyms as often as possible.  I got to be a pretty good shooter and could dish with the best of them when I was on.  Sadly, never developed a left hand.  I was an NBA junkie (C-Webb was my dude).  Always had the newest SLAM magazine.  Posters were everywhere on my walls.  Basketball cards.  NBA Live 95 was on heavy rotation on SNES.  My Christmas list was usually filled with basketball jerseys, shorts and often a new basketball.

Wish I was a little bit taller?  Check and CHECK.  I was usually the shortest dude on the court unless there were some grade schoolers playing, and even then, quite a few of them were taller than me.  I was also shorter than most of the female population in my school (not fun).  This was number one on my list.  And probably second and third too.

Wish I had a girl who looked good? Check that too.  Never had a girlfriend in high school.  Not that I wasn’t interested.  But the game can be cruel when you are short and ummm, a bit husky.  Glasses didn’t help either (I rocked throwbacks before throwback type things were cool).  Thankfully, on a positive note, I did NOT have a rabbit in a hat.  Magic would’ve probably cemented my single-ness well into my late 20’s.

Wish I had a six-four Impala?  Check.  Sort of.  I just wished I had a slightly less memorable car in general (memorable not in a good way).  For my first car, I was the recipient of the “Stang”.  My sisters “character building” 1985 Ford Mustang.  That thing was the definition of hooptie.  I think at one point it was red, but well before I inherited this majestic chariot, it had turned an interesting orange color with ever-growing rust spots consuming the exterior.  And whenever it rained, it would stall for the first four or five minutes every time I stopped.  My dad insists to this day that this car was the greatest thing since sliced bread.  Not so much.  But I will say, it did make me appreciate my cars later in life (there you go dad, I will admit partial defeat).

So now for the sneaker part.  As a kid, we all wished for something.  Maybe it was for a snow day because you didn’t finish your homework.  Maybe for a new bike.  Maybe a new sibling cause yours was a pain in the butt.  Or maybe it was for a new pair of kicks.  That was often one of mine.  Why did I always want new sneakers?  Because I am a sneakerhead.  That’s why.

As I have become more experienced in life (re: old), my wish lists of to do’s, dreams, wants, etc. constantly changes.  But worry not, I’ve still got one just for sneakers.  Actually one “want” wish list and one “hope” list (things I hope get released one day).  What’s on that want list right now?  The new Nike Free RN Motion Flyknit.  In need of some new running shoes, and these are the next iteration of my current favorite, the Nike Free 3.0’s.  The Nike Air Force 1 Flyknit Low.  Wouldn’t mind having a dope pair to just kick around in.  And newest to be added, the Nike Air Presto Ultra Flyknit (notice a trend? There is a reason for this I plan to discuss down the road).  I will probably have to choose one of the last two.  I don’t think my wallet or wife will allow me to drop that much money.

So let’s get to my “hope” list.  I really hope they retro the Free 3.0 V4’s or V5’s.  I LOVE those.  Honestly, the best running shoes I’ve ever had.  The V6’s, not a fan.  They are quite odd looking and not nearly as comfortable.  I’m hoping the RN Motions don’t follow in the V6’s footsteps.  Next, a Nike ID version of the aforementioned AF 1 Flyknits.  I would like to do my own colorway, since none of the current ones really stand out to me.  I will say, the all whites are dope, but those wouldn’t stay clean for more than a day.  And that would make me sad.

So there it is.  There’s a sample of my sneakerhead wish lists.  It’s not complete, but I’ve gone on long enough.  So what’s on your list?  What would you like to see happen?  Let us know.  And anyone that has any opinions to offer on the 3 pairs in my want list, I would love to hear about them.  Might help convince me (well, mainly my wife) that one of those pairs is a must have and would make our life better.  Until next time, keep ‘em fresh.