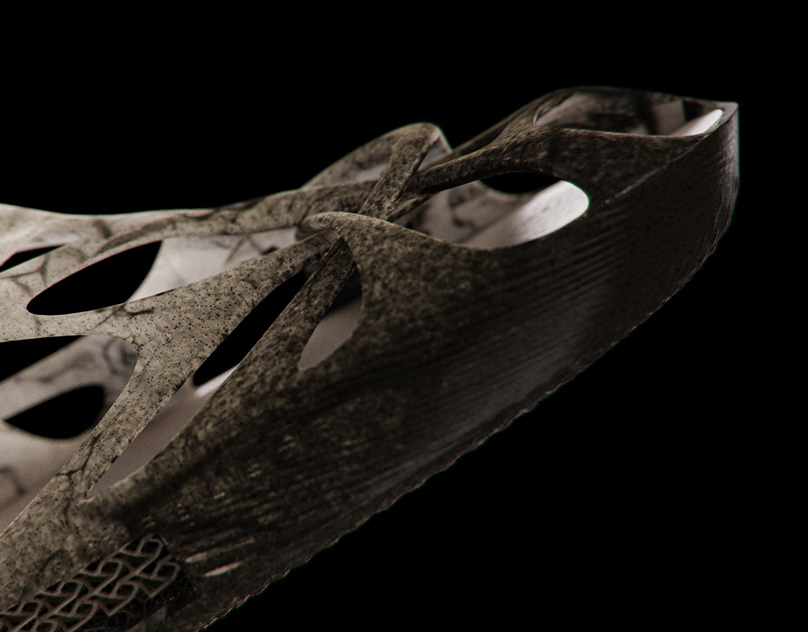 Ensō
In Zen, ensō (“circular form”) is a circle that is hand-drawn in one or two uninhibited brushstrokes to express a moment when the mind is free to let the body create.The ensō symbolizes absolute enlightenment, strength, elegance, the universe, and mu (the void). It is characterised by a minimalism born of Japanese aesthetics. Drawing ensō is a disciplined-creative practice of Japanese ink painting, sumi-e. Wikipedia
I´m really worried for already several years about the exploitation of the earth. Especially now, being a father of a 2,5 years old son makes me question our behaviour with each other but as well with all other living species on this planet. He will be at an age where he will struggle with natural disasters, catastrophes, pandemics and wars in an even worst way than we expect now. And the question will come up: What did you do to avoid this?
How can we live in harmony with nature again? The world became unbalanced in a lot of ways, caused by the greed of human society. Companies and Consumers are pushing to launch new products quicker and “better” in a lunatic manner. All to satisfy our endorphin addiction by consumption. But at which price? We need to find solutions how to put humanity and nature on a equal status. Ensō should be seen as a starting point of a discussion hopefully inbetween different people. And my hope is that it might spark others to rethink consumption and industrialization. It should not be seen as just another sneaker design but rather an idea how we could produce things. A shoe might be one thing.

Biggest inspiration was an exhibition in Frankfurt called “the intelligence of plants”, especially the work of the artist Diana Sherer. In her work plants grow into human made patterns. Besides I observe a lot plants I see in nature, shops or at home. The combination of nature and human I love a lot and could lead to solutions for a better future.
LIVING ORGANISMS

HOW?
Ensō uses a shoe last which was especially made from a 3d scanning of your foot and a tailored midsole made out of different nutrients. The idea is by using dedicaded incredients for special areas the plant and fungi grows more or less dense depending on functional aspects. In areas where cushion or breathability is needed it might should grow in a more open cell structure whereas we need stability its more compact. The nutrient midsole and the choice of plants and fungi could be built by data and input from scientists, botanist and mykologists in order to generate the perfect combination for different users and comfort/design tastes. Lets asume a user likes soft and comfortable shoes, so maybe the process will be mainly done with a dedicated fungi.

CULTIVATING NOT EXPLOITING
We love to see our kids grow up. We love to see our garden and plants blossom. So natural growth is something really satisfying and honest for us. I strongly believe that objects will have a bigger emotional value if we are more part of the production process.

LETS COLLABORATE WITH NATURE
The intelligence of nature when it comes to efficience, adaption, circularity and asthetic is so much more advanced than our technology. Shouldn´t we use it and connect with our knowledge and technology? I´m not talking about depleting flora, fauna and fungi. I rather see it as a balanced interaction between all species. Only then we will be able to live in peace on this earth for generations to come.

BEING WEIRD IS GREAT
The shoe might look strange and weird for a lot of people, but isn´t it worse to wear plastic on your skin?

In this article:and…, the, with