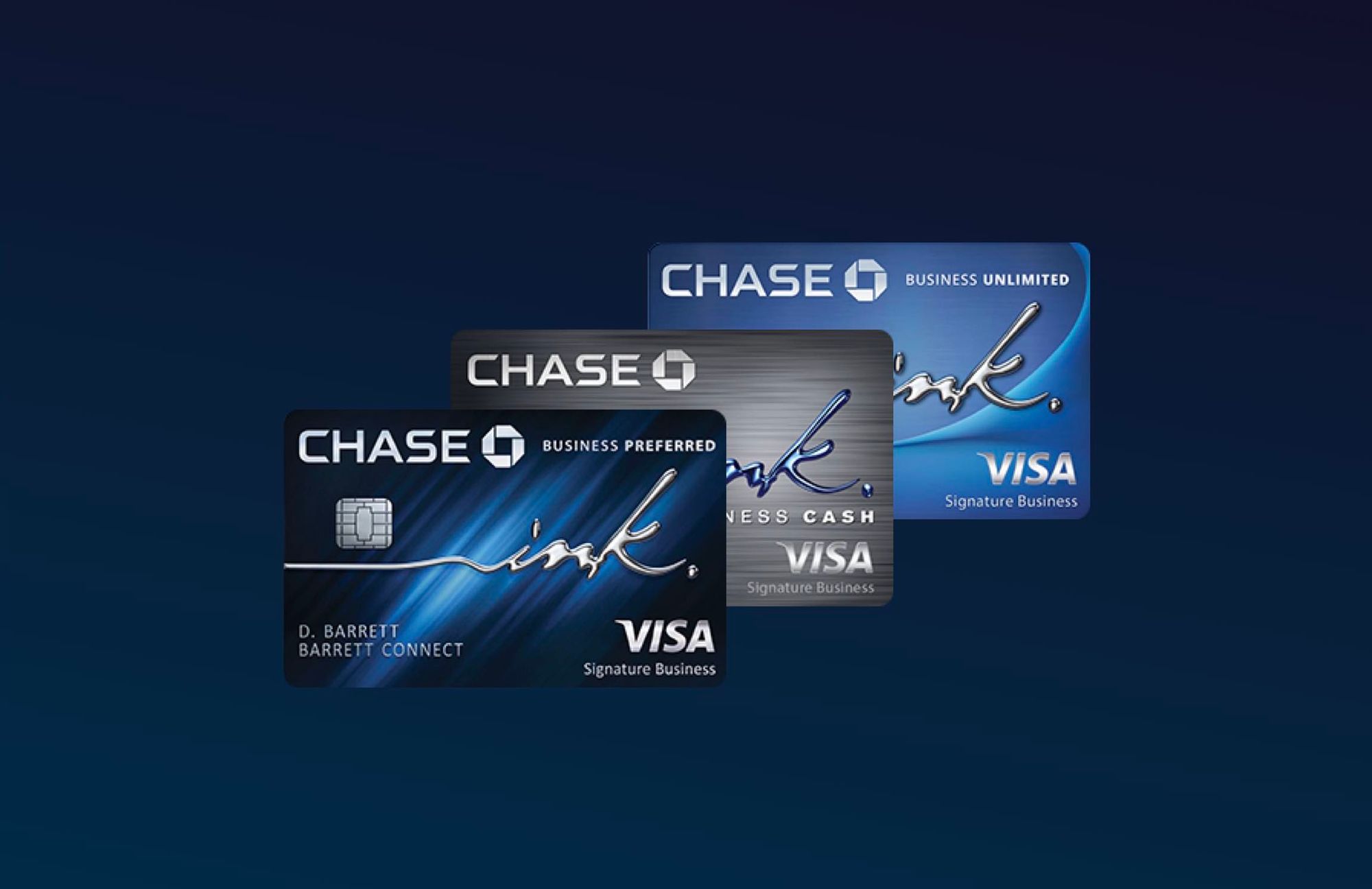 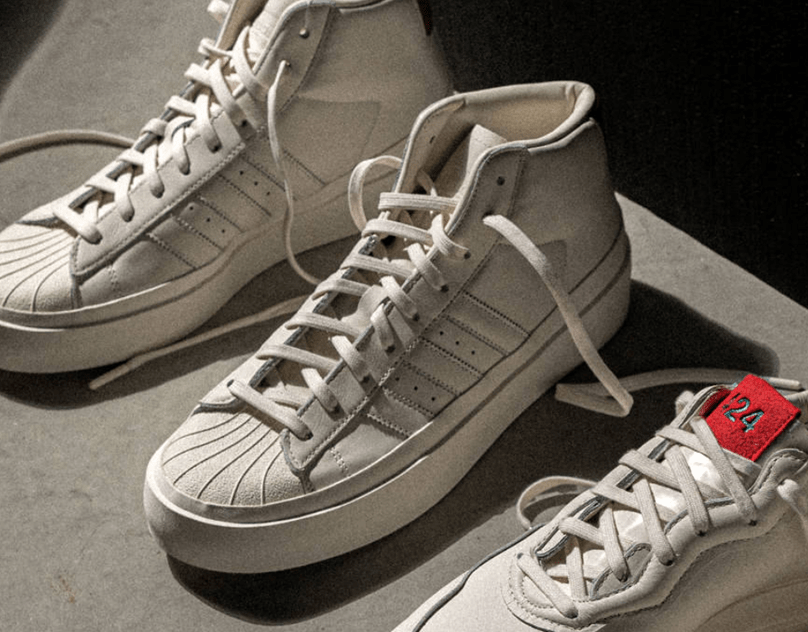 ADIDAS x 424 – PRO MODEL
______________________________________________________
” For FW19, adidas Originals headed to Fairfax, Los Angeles to team up with one of the West Coast’s most sought-after brands, 424. The brand was co-founded by Guillermo Andrade, whose determination to succeed was first forged during the arduous journey that he and his family took from his birthplace of Guatemala to the United States when he was just eight years old.
The retail pioneer turned streetwear pioneer brings a clean, contemporary edge to three classic staples from the adidas footwear vaults.
The third pair takes the form of the Pro Model. It’s a classic basketball shoe of the 1970s, but here draws equal cues from its 80s iteration, when it became indelibly linked to the hip-hop scene that Andrade loved growing up. Essentially a hi-cut version of the inimitable adidas Superstar, its calling card is, of course, that iconic shell toe updated with the “double layer foxing tape” tooling. Again, Andrade strips the shoe back to showcase its core qualities, with a Chalk White finish and cold cement tooling. That distinctive flash of scarlet comes this time on the heel, a subtly placed yet unmistakable signifier for one of LA’s most singular brands.” adidas
Upper + Midsole
creative direction : Guillermo Andrade & Aurelien Longo
development : Benjamin Asquith
product manager : Darryl Charles
–
2018

In this article:it's, that., the