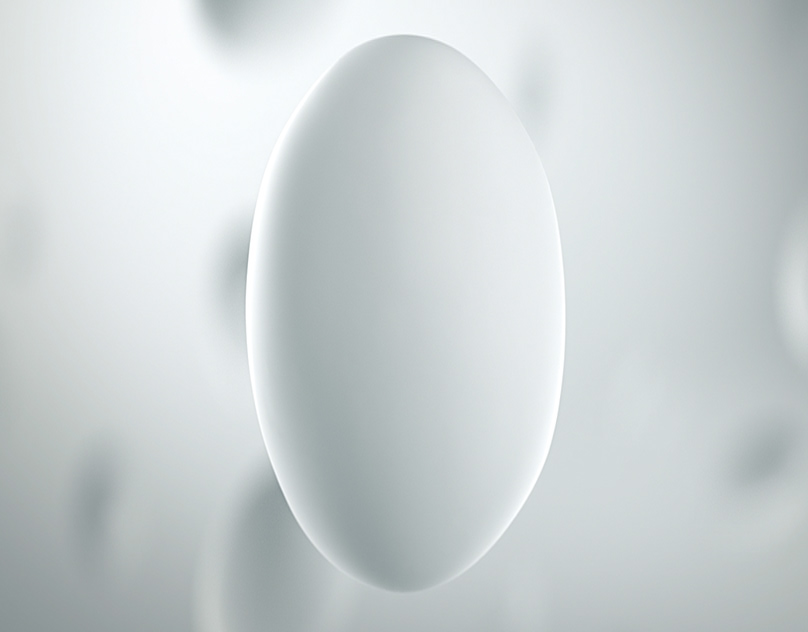 Visual story
In our visual tests, we explored how the granules could move and collide with each other to show their features. After we had patterns of movement, we constructed a story of the video, which is centered around the formation of a sole from particles. In the end, we showed how the sole resists deformations and bends to make running more comfortable and prevent injuries and tiredness.

Research
To understand the properties of the material, we visited adidas research lab, where the company’s specialists told us about the physical and chemical properties of the material and how it absorbs and redistributes energy to make running more comfortable. We’ve seen how those granules function as separate objects and as a cluster to use this information in our visual research.
​​​​​​​
Advertisement. Scroll to continue reading.

In this article:and…, Sole, the