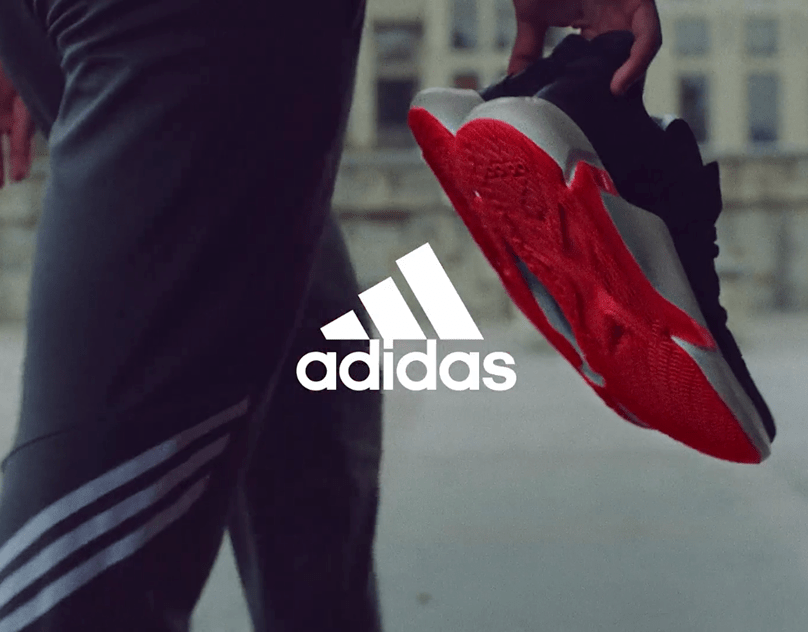 ADIDAS EDGE
In this project I experienced a really good connection with the associate creative director Andre Almeida, we talked a lot about what could be the optimal way to present this idea, and how to express this boomerang effects and fast cuts with music.
The importance of music design was bigger than normal, so even the first references were funk, we find that going harder and bring some power through a faster bpm could be a better starting point. Chopping breaks, melodies and vocals and experiment a bit with all of them but without losing a compact structure was the main goal, so first of all before they even start filming the spot, I brought multiple structures trying to match the story they provided.
Once we were sure about the structure, the video edit and the music composition was done at the same time.

I also asked singer Carles Pineda to record some vocals, I choose funk references to bring what we had lost from the first director idea, and then I chopped it to fit with this new style.
I think his voice is able to neutralice the dark mood that was present without it, before the vocals the main melody was an ambulance that I sampled with kontakt, also I played it without even tuning, I just played notes that worked, as an old jungle or uk garage producer would do, but is easy to bring some dark when you do this.

Listen it here without Voice Over.
When I receive the Voice over I felt that it was really outside the vibe we created, so I put some extra sauce on it to bring something crispy, powerful, and hi-tech but with this rawness from a jungle track.

Here you can listen the heavy process on the voice over.

In this article:and…, the, was