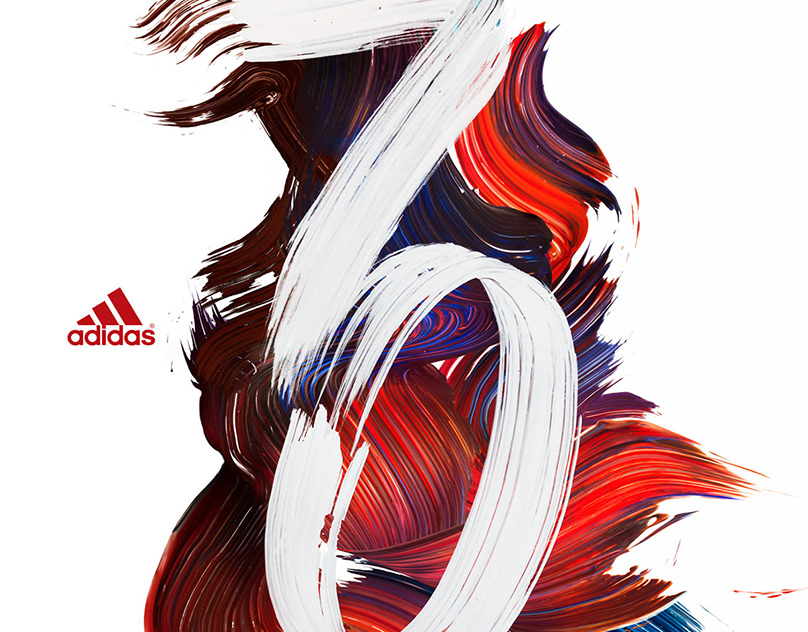 In this article:for, founding, the